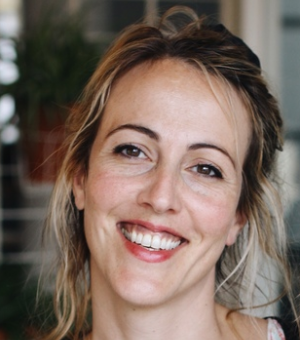 Alex is an Associate Professor in the School of Anthropology and Museum Ethnography at the University of Oxford, and a Fellow of Harris Manchester College.

In the School, she teaches a lecture series in Evolutionary Medicine and Public Health as well as an Introduction to Quantitative Methods (together with Laura Fortunato).